Unsaved input. You have changes data but not saved. If you continue, your changes will be lost.
.

In the land of the dragon

Rumors. Everyone likes them. Have you heared? Could it be?

It's true, a celebration will be held in forbidden city, the very city were only emperor and his court can lay paw! For a few days, it won't be forbidden at all, everyone is invited!

Is there more? Assassination attempt at the emperor's court? Is there a dragon in the city? Will the princess marry? Someone will know, let's ask the people around!

I still don't understand what went wrong. I've used my best recipies, bought the best ingrediants for the feast. Yet somehow the emperor and all his guests fell sick and everyone is blaming me. It must be some horrible mistake. I hope nothing serious happened to princess. I wouldn't forgive myself it it was my fault. Surely the Emperor knows I've been his loyal servant for many years. My head still rests on my neck at least.

There must be a way for me to redeem myself. 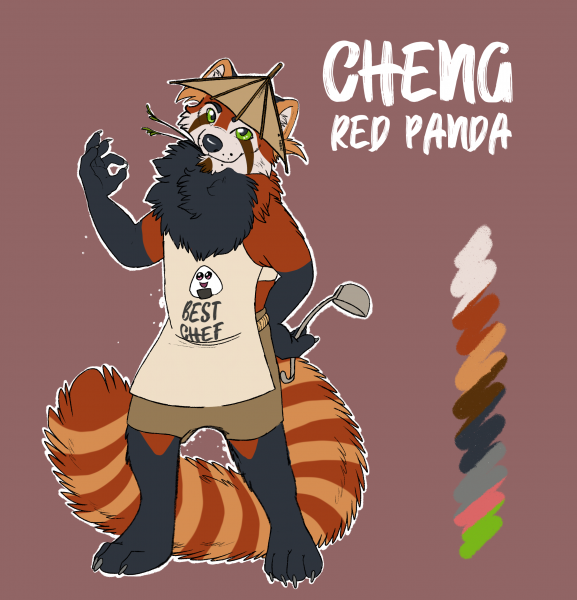 My Emperor! That good for nothing chef is surely behind all of this. If I may suggest, your all-knowing and wise magnificence should order to have him executed immediately! Sabotage! Maybe poison? I'm sure it must have been poison. An attempt on his divine majesty the emperor and his beautiful, beautiful daughter.

Oh rats, he'll charm the old man with his fancy cuisine again. I need to find some other way. 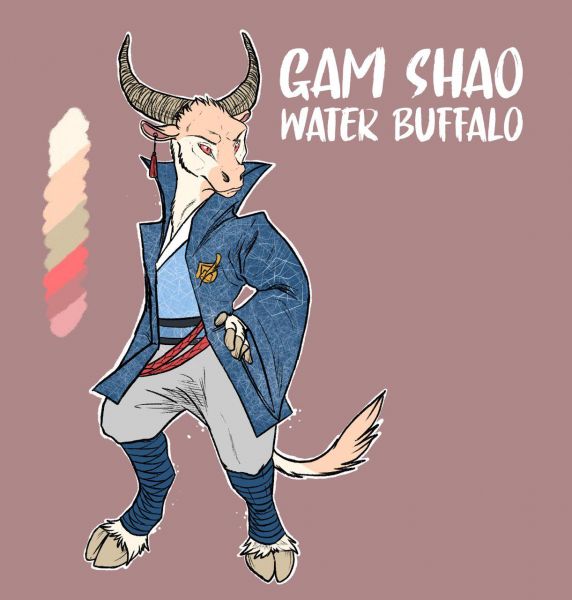 The chef has been serving us well for a long time, indeed, but we won't tolerate failures. He shall be executed, unless... Our sages have told us about an Peach of Eternity. We shall show mercy should the chef bring the Peach of Eternity to the court.

We shall see if he's worthy. 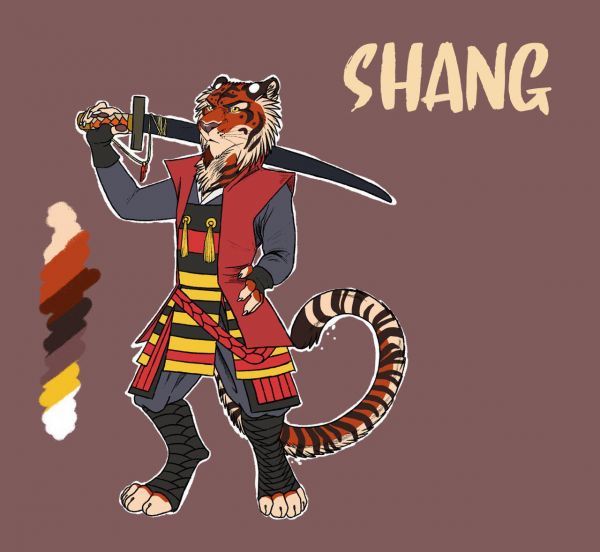 The chef was so brave! He's been gone for months. People would say he ran away or surely lays dead somewhere in the mountains. But then one day a dragon landed in the forbidden city and on his back noone else than Cheng.

He's such a hero! I need to visit him in the kitchen. 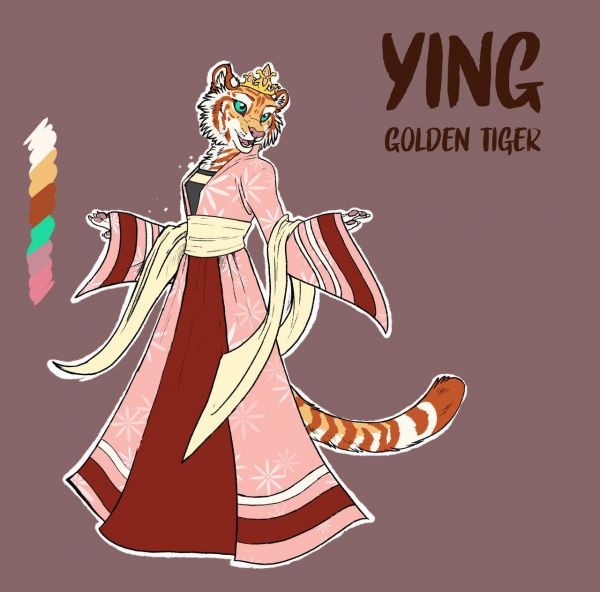 I am the guardian of the Peach of Eternity. I'm the storm that swoops. I'm really fond of cherries. I wanted to just bat that funny panda away, but then he mantioned how beautiful cherry orchards there are in the forbidden city. And they are just getting ripe. I should pay my respect to the emperor. And see if he's fulfilling his duties to the people.

He shall throw a celebration to the dragons, open to all his subjects. Let's see if he's worthy of the Peach.